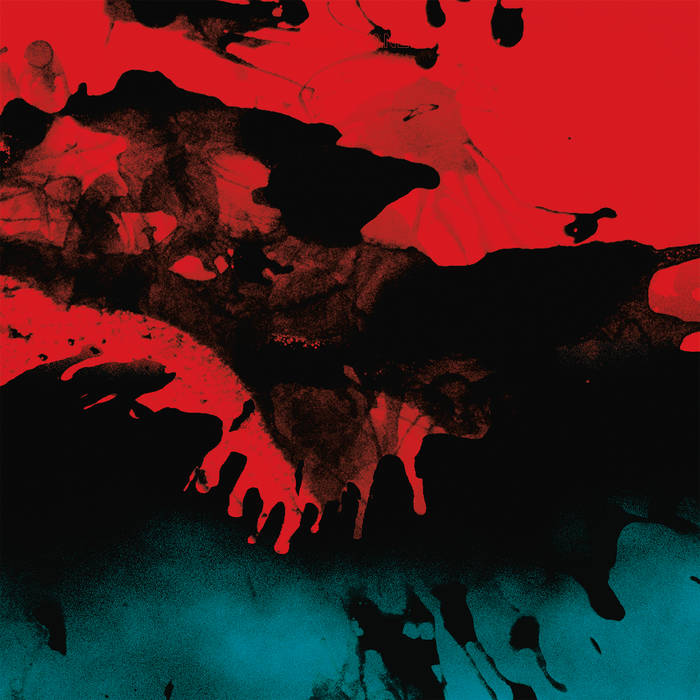 Anna Ruth Taylor this song makes me feel like i'm sitting out on the wing of one of those old school trick planes as it flies out over the sea towards the horizon and into a sunset that never really sets and nothing bad could ever happen to me and i don't even care that that's hella cheesy ~ oh, and the whole album is dreamgazey goodness. Favorite track: Morning.

Joe Chapman Another Felte band that scratches my House Of Love itches, among other itches. Favorite track: Morning.

Evan Witt Tim Jenkins' previous band, Parades, holds a very special place in my heart. I found it during a difficult period in my life plagued by illness, death, and depression. It was a bittersweet find as they had long since split. I searched high and low to find where the band members went only to find very little available. I decided to check today (for no reason) and found this. My heart soared and my grin was a mile wide. So excited for Au.Ra's future. I love you gosh darn Aussies. No brainer buy. Favorite track: Morning.

Originating in Sydney and now split between the UK and Australia, Au.Ra is the musical pairing of Tim Jenkins and Tom Crandles. The pair began making music together in 2011 - improvised long sessions that consisted only of a drum machine and two guitars that lands in the shoegaze, dream pop realm.

Bandcamp Daily  your guide to the world of Bandcamp